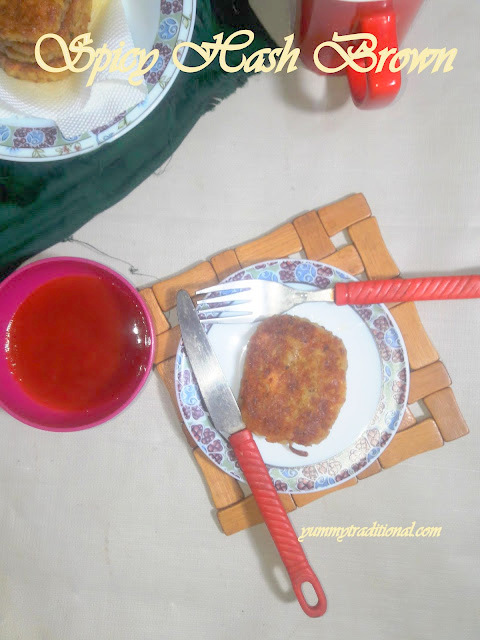 Crispy Hash Browns|Hash Browns || How to make Cheesy Hash Browns at home with step-by-step photos and video
Hash Browns are a perfect yummy relish for breakfast or snack, these homemade hash browns are even delicious at brunch or served as a side with dinner, paprika chili powder or red chili powder and black pepper give these hash browns their spicy kick
Spicy Hash Browns are an easy appetizer or a perfect addition to your weekend brunch, crispy hash brown potatoes are just nearly impossible to resist and these Spicy Hash Browns are a super easy addition to your game day plans or the perfect side for breakfast, lunch, or dinner
My family absolutely loves hash browns, but I have to admit, standing at the stove frying hash browns is not my favorite. I love baked spicy hash browns because they have those perfect crispy edges and are just loaded with flavor.
It is super easy to make hash brown potatoes using your cheese grater. The secret to keeping the hash browns crispy is to squeeze as much liquid from the grated potatoes as possible. Don’t skip this step or you will have mush. 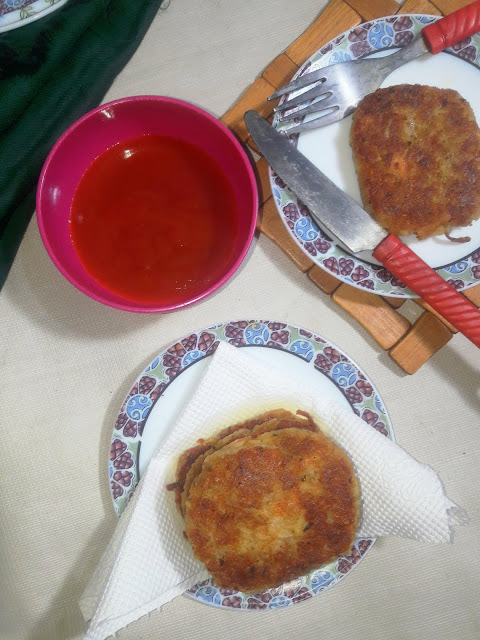 If you have tried these Hash Browns recipes then don’t forget to rate the recipe. You can also follow me on social media to see what’s latest in my kitchen!


But here I also have to fry hash browns instead of baking due to electricity problems which are we facing at the time due to maintenance anyhow
This is the reason in these circumstances I was to fry hash browns by putting off the intention of baking. Hash browns are prepared with grated potatoes which are soaked in chilled water for a few minutes then squeezed into the muslin cloth and sauté with a tablespoon of butter mix spices, herbs, and cheese with the sauté potatoes and then give them to hash brown shapes
At the end fry with olive oil or in butter as a choice
Tips for making crispy not too soggy: 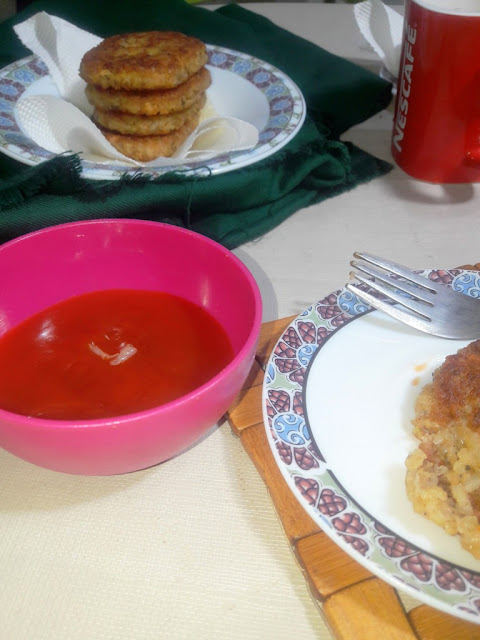 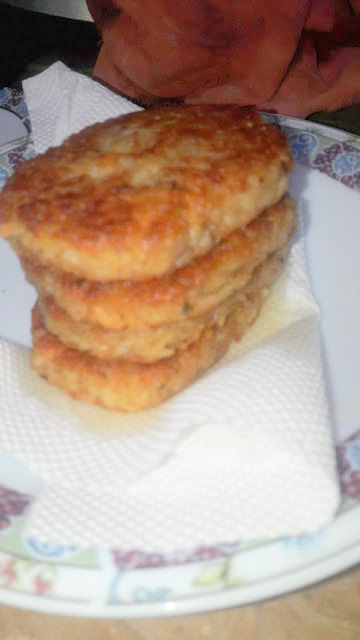 Take all ingredients and prepare them all 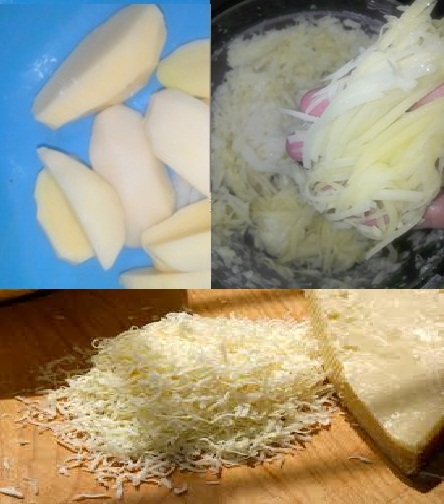 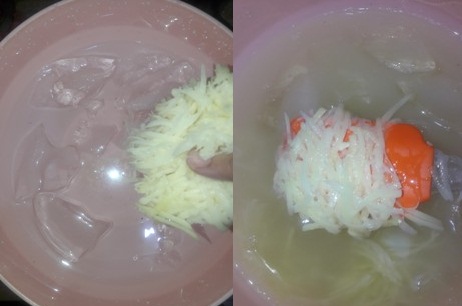 Shift to the muslin cloth and squeeze them very well 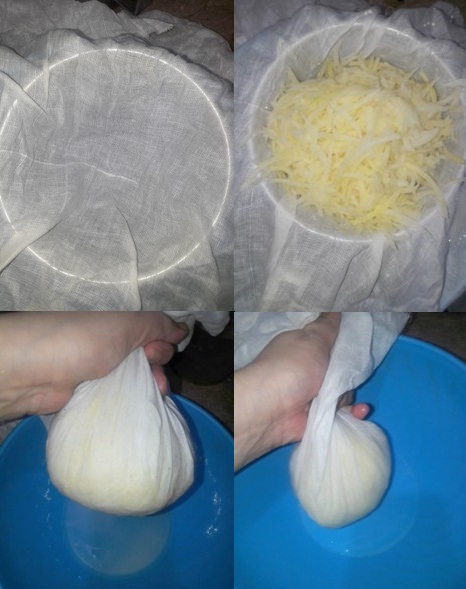 Make sure first they have been squeezed well and a single drop of water isn’t left in it, transfer to another mixing bowl 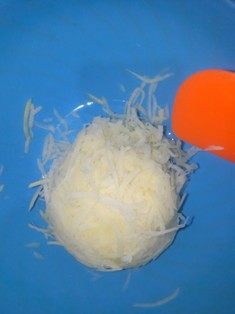 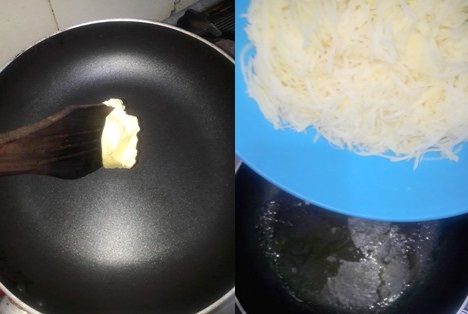 And sauté them with butter for 10 minutes on medium flame, constantly keep mixing to prevent burns from base 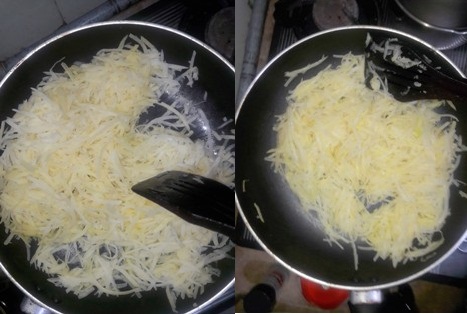 Transfer all sauté potatoes to another mixing bowl 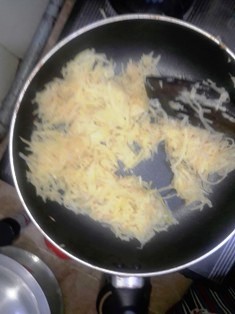 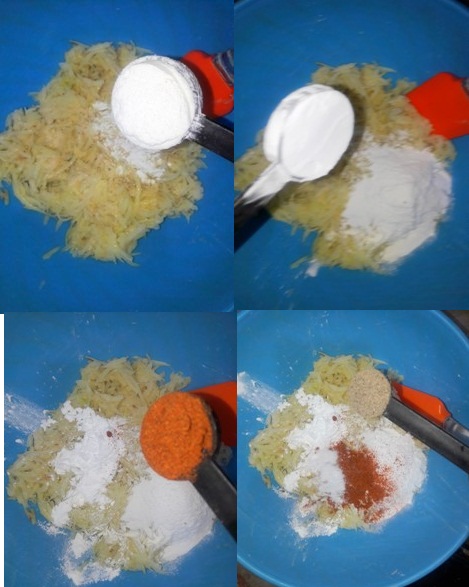 Then add cheese and parsley 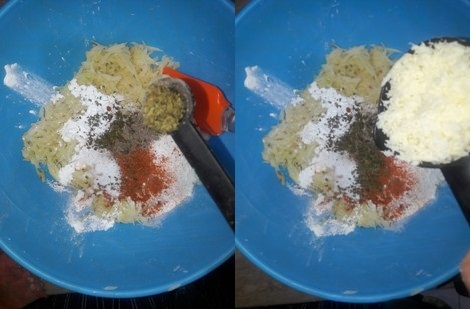 Stir to mix well with a spatula first then use your fingers, and keep mixing until everything is incorporated, at this stage, you can adjust the salt and spices 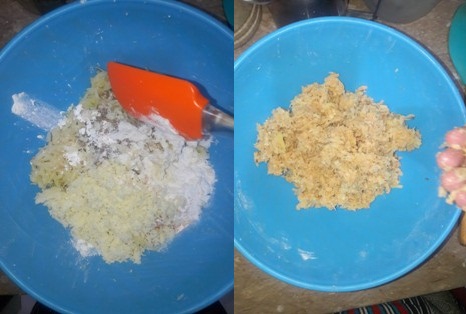 Now give them to hash browns shape and place on tray/plate, repeat the same process with all remaining potato dough, now you can store them in the fridge 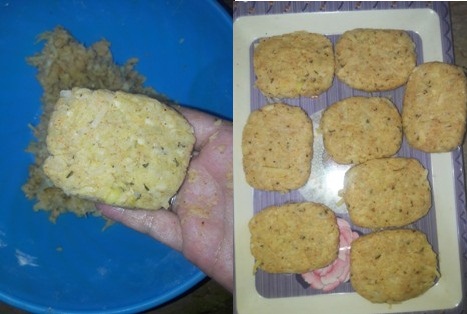 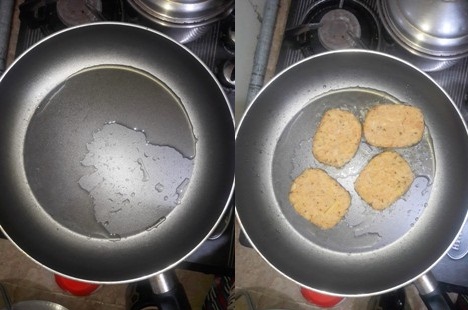 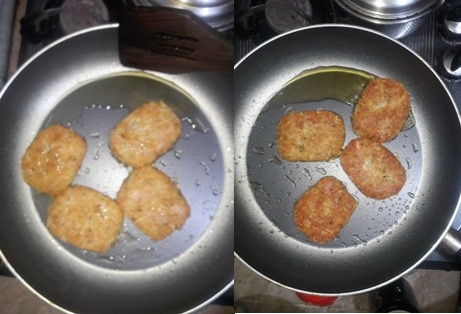 Transfer to the kitchen pepper napkin for removing excess oil 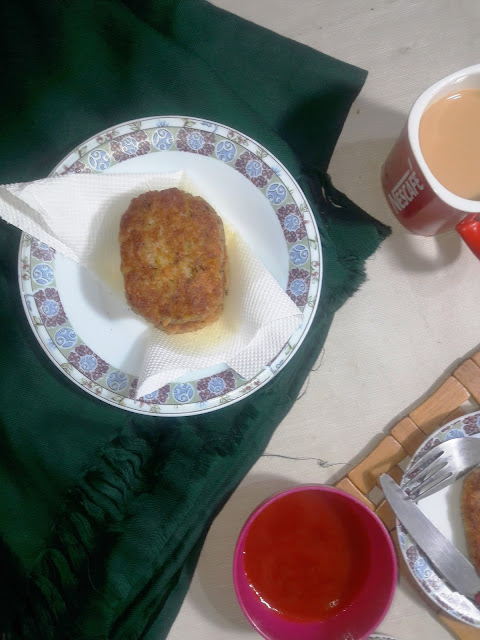 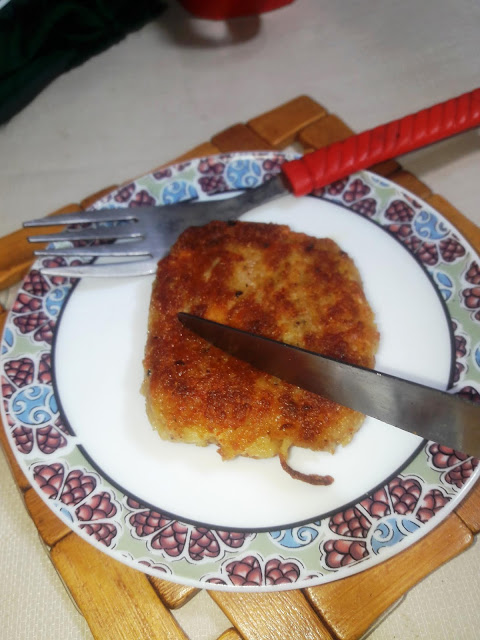 Serve hot with ketchup and hot tea or coffee 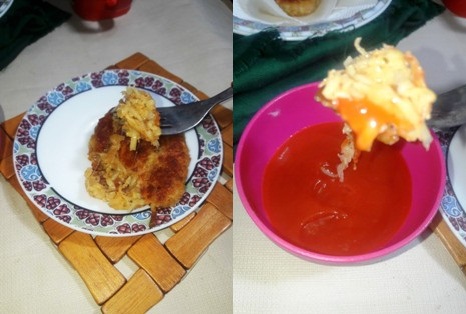 
Spicy Hash Browns are the perfect yummy relish for breakfast or a snack, these homemade hash browns are even delicious at brunch or served as a side with dinner

Ingredients:
How to make the Hash Brown?
*Not be duplicated, rewritten or published without permission- Thank you!