Yakhni Spaghetti| Spaghetti is a staple food of traditional Italian cuisine, that usually prepared with meat and different styles sauces but today I am gonna share my own version that I did prepare with yakhni and chicken tikka chunks, chunks recipe already have shared with all in my previous post, one bowl of yakhni spaghetti is enough for one-time dinner or lunch additionally it's healthy and full of energetic meal
I have shared already veggie stock and non-veggie stock, for now, I had already in my refrigerator that I used to make spaghetti 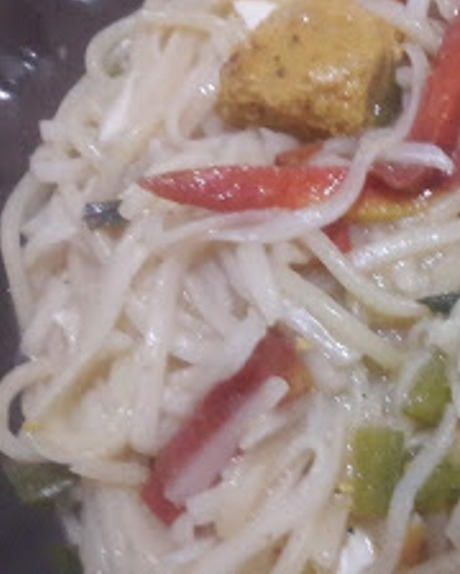 Which Type of Vegetable can be used
Here I am using spring onion, capsicum and carrot you can use any kind of vegetables like peas, beans, and cabbage, as well as mushrooms and baby corn, also can be added it depends whatever you want to do variation in it
A bit long process that has to be followed step by step so lets the go-ahead know how to make yakhni spaghetti... 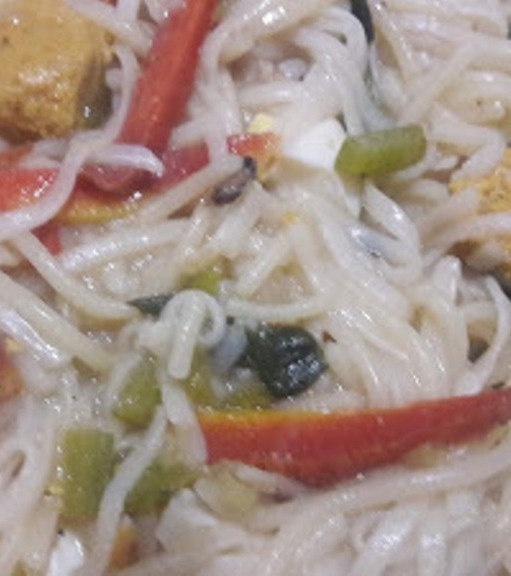 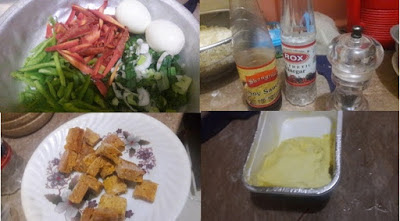 Preparation of yakhni spaghetti:
Firstly pour water in the pot with 1 tsp salt and 2 tbsp oil
Bring it to boil then cook spaghetti for 8-10 minutes
Drain them out from the water
Pass them with cold water then set aside, rinse and cut the capsicum into thin slices
Rinse and cut the spring onion into small pieces
Peel and cut the carrot into thin slices
In the saucepan add water and salt bring to boil then add eggs
Cook it for 10 minutes over a high flame
After 10 minutes transfer the eggs into cold water keep aside 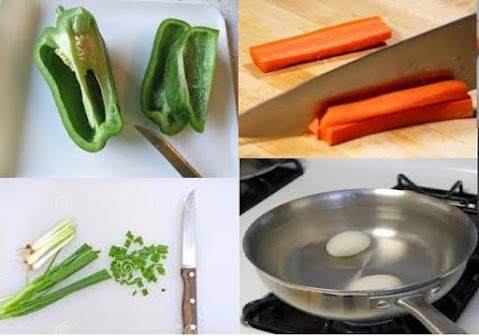 Ground the white peppercorn until  fine powder.peel and coarsely chop the eggs

In a pan heat the oil, put all vegetables in the pan, then add crushed black pepper and a bit amount of salt_Saute them together for 3-4 minutes over medium-low heat keep aside, In the same pan shallow fry chicken tikka chunks until golden brown color keeps aside... 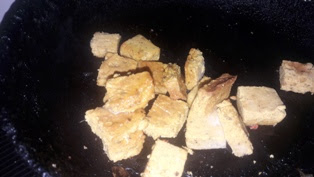 Boil chicken stock:
Here I am using frozen stock but if you are using fresh stock even then heat up the stock very well, when bringing the stock to boil reduce the heat, add soya sauce and white vinegar to the yakhni

Right after combining all spices to the yakhni, stir the spoon, then put boiled spaghetti and mix them well 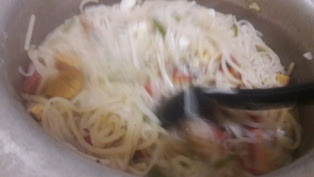 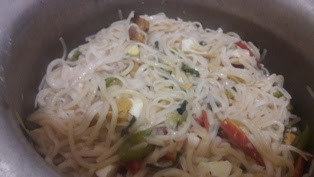 Now transfer to the serving bowl and serve hot... 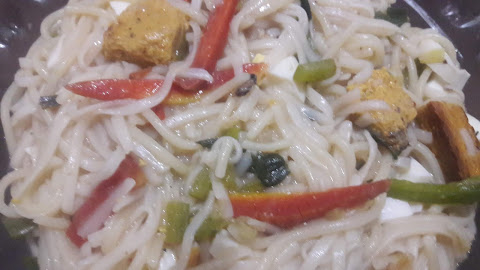 How to make the recipe?

Spaghetti is a staple food of traditional Italian cuisine, that usually prepared with meat and different styles sauces....


Ingredients:
Instructions:
*Not be duplicated, rewritten or published without permission- Thank you!